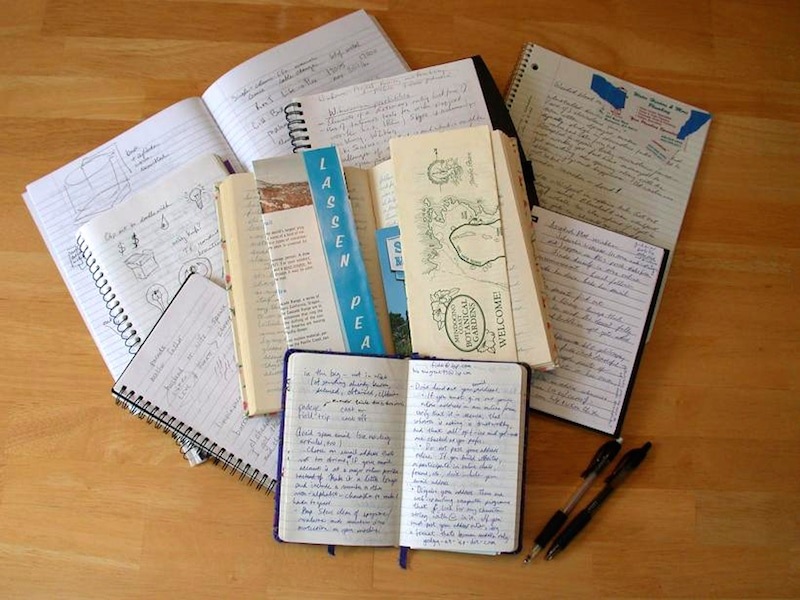 Speaking only one language is a thing of the past. It is very common nowadays to meet people (especially youngsters and university students) who are able to speak at least two languages. Learning languages have become, in a globalized world, an asset extremely valued everywhere.

Since we are young, we start learning a second language in school, even in kindergarten! Most of the schools in the world include in their programs the teaching of a foreign language, aware of all the advantages and the need for people to be linguistically competent in the global market.

The benefits of learning a second language are infinite and have been extensively debated and proven: more job opportunities, enhances the chances to obtain a salary increase, opens the door to new cultures and experiences, makes us more mentally agile and broadens our neural connections, and the more languages we know the easier it is to learn new ones.

What languages to learn?

Languages must be treated with all the consideration and high standards as there can be. So, for start, choose a language that you enjoy learning. Two of the options most chosen by native English speakers are French and Spanish. Both are very important in the world for different reasons, you just have to choose yours.

Spanish is the most studied, with more than 21 million students worldwide, making it the first choice for many. People from the United States and Canada tend to choose Spanish schools in Latin America, due to its proximity. For those residing in Europe, Spain is the most comfortable option. Spain is also a very tourist country, which makes it chosen by many people who want to combine studies with travel, and choose Madrid as their starting point, because of its central position, allowing us to visit most of the country easily.

French is also very important for business as well as being the native language of 29 countries. And as in the case of Spain, tourism in France is a good attraction for those who want to use this language, as it is the most visited country in the world.

The question now is then how to better and faster learn a new language?

Languages require time and commitment. In our daily busy lives, we may find ourselves out of time to learn new languages. Therefore when deciding to learn a second language we shall think well how to do it and where. As to be a doctor you need to study hard to become a good professional, and you wouldn’t trust a doctor you know hasn’t got sufficient studies and knowledge, you shouldn’t do it so when choosing a language school.

One of the methods you’ll find which has proved to be the fastest way to learn a new language is through immersion courses. Experts and linguists coincide that the more contact with the second language you’re trying to acquire the better outcome and results you’ll achieve. The contact with the language rises up to the maximum. With an immersion course in the country where the language you’re learning is spoken, you’ll not only attend customized classes, with a small number of students, you will live the language with the 5 senses! Imagine that you can do your course in Paris and listen to French everywhere, enjoying those world-famous attractions… You can get in weeks that you would not take years to study in your own country.

Since you’ll be living the language, the contact with the destination culture will be much higher than if you study the language in your home country. And it has also been demonstrated that if while learning a second language, you create bonds with the culture of the destination country (something surely happens in an immersion course) the motivation and satisfaction in the learning process is improved. Learning what is actually useful to learn, meeting people and making friends from everywhere, bonding with the locals, traveling and diving into new experiences is what an immersion course means. If you take an immersion course, for sure you’ll be immersing in your target language as well.