Tips from Classic Writers that Children Can Learn From

English composition writing has become part of every school’s curriculum, and not all students get to enjoy it. This is because as levels go higher, the lessons become more complex to learn as well. But unlike science and mathematics, writing is a rather fluid subject that makes room for creativity. Hence, if you are training your child to excel in writing, then you must help them realize that mastering the skill requires both technical understanding and utilizing the imagination.

You may want to introduce some words of wisdom coming from classic authors for your kid to keep in mind when pursuing the craft of composition writing: 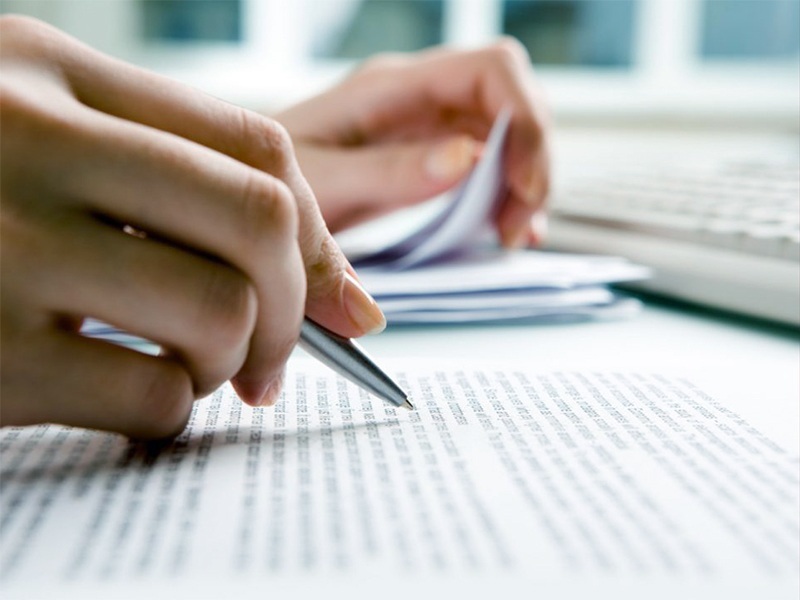 American writer Louisa May Alcott skyrocketed to fame during her heyday for “Little Women” and “Jo’s Boys,” which eventually became timeless classics. When asked by a fan if she had any writing tips to give, she stressed on keeping things simple.

Indeed, we opt to introduce adjectives to children at a young age, but it is also important that they are taught how to use these properly and effectively. There are instances in English composition writing where simplicity is key, and they have to learn how to come up with such narratives as well.

Known for creating Tom Sawyer and Huck Finn, Mark Twain had already acknowledged early on that people witness the same encounters of things, but they interpret their experiences of these encounters differently.

“For substantially all ideas are second-hand, consciously and unconsciously drawn from a million outside sources, and daily use by the garnerer (sic) with pride and satisfaction born of the superstition that he originated from them; whereas there is not a rag of originality about them anywhere except the little discoloration they get from his mental and moral caliber and his”

In essence, what Twain wants to say is that there are no “original” ideas or encounters, but you can come up with original material based on how you interpret your experience. This is definitely one gold writing nugget kids should realize as early as they can.

Czech author Rainier Maria Rilke became famous in Europe for his prolific poems and stories, and he was often compared to other contemporaries during his time. Thus, he often reminded his audiences that making comparisons has no use when it comes to actually writing.

No one can advise or help you-no one. There is only one thing you should do. Go into yourself.”

This is also a great tip for parents because there are times when they tend to compare the works of their children to that of their classmates and peers. You may want to avoid doing this and let your child explore writing the way they see it.

The Basic Elements of Inclusive Education