Effective Role Played by Teachers to Stop Bullying in Schools 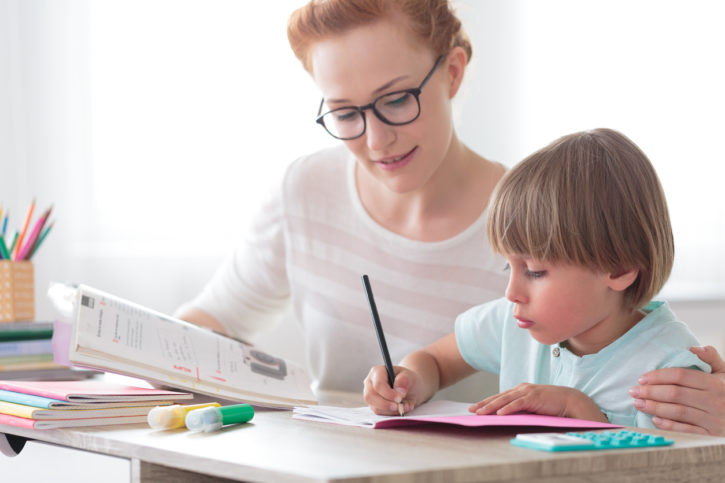 You may come across several shocking school bullying facts and get the most effective methods to stop bullying in school as a parent, as a teacher, and as a victim of bullying. You would also get relatively quick answers to several questions on bullying in schools.

How to stop Bullying in School as a Teacher

School bullying could happen in every grade regardless of where you reside. You should rest assured that the problem has become worse. Several school teachers and principals would need to take a huge step in stopping and dealing with bullying in various grades in public or private schools.

Several ways to stop Bullying in School as a Teacher

School security cameras and systems would be one of the most effective ways to stop verbal or physical bullying in schools.

The school teachers would need to transfer the message to every student about zero tolerance for school bullying. As a teacher, you should not let the story about bullying go by un-dealt with. It should be inclusive of fear of attending school, anxiety, unexplained physical injuries and more. However, students would tend to hide the facts if they were bullied. Therefore, as a teacher, you should engage such students on a regular basis and encourage open conversations.

In the event of you see bullying in the act, you as a teacher has a moral responsibility to stop it immediately. Most of the bullying would stop completely when intervened at the right time. However, you should not deal with bullying in a violent manner. Help them learn the proper behavior rather than arguing with them.

The story about bullying would be stopped effectively by making anti-bullying policies. It would make the bullies stop their behavior for the fear of being punished.

However, only depending on schools for creating a zero-bullying environment for students should not be deemed enough. It would need the involvement of the parents as well.