Engineering: A Profession With Many Advantages 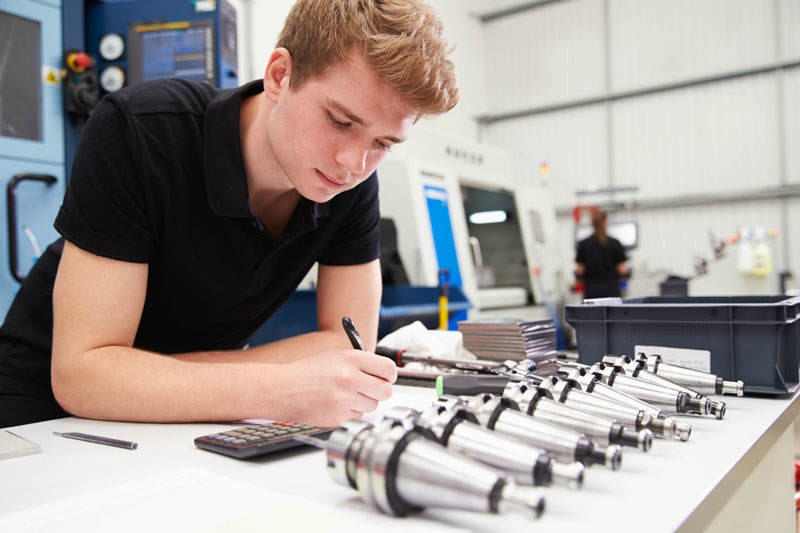 Wondering what is the hype behind studying engineering? Why do so many people spend four years of their lives studying engineering and then later decide this is not what they want to do for the remaining years of it? For the most part, it is the salary of engineers that is appealing to people. An engineer’s starting salary is significantly higher than most other professions.

It is excruciating to give an entrance exam and then study for those many years without rest. Every engineer knows the pain of appearing for their JEE Mains. The most important exam in the life of an engineer. After which comes the stress about your score and getting into a good college.

While JEE Mains may get you into most colleges, to get into IIT, you will have to give the JEE Advanced exam. You not only have to appear for the exam, but you also need to score well in the same. And that is not an easy accomplishment considering it is one of the toughest exams in the world.

The stress of appearing for an exam and getting a good score is so stressful that people break down. In a situation like that, getting help for studies, as well as for keeping your mental health intact, would be a good idea. There are many apps like Doubt nut, Kunduz, Snapsolve, Topper you can use to prepare for your exams.

Another reason people want to become engineers is it is a relatively safe job in the rapidly changing market. One thing that will not go, irrespective of how many ever changes take place, is technology. In this ever-changing world, your job security is not something you should have to worry about.

Engineers generally receive a lot of respect because of their work. People consider engineers on the same level of respect as doctors and lawyers. It is one of the most respectable professions in the world. The professional opinion of an engineer is considered more valuable than that of other people.

They are generally people who love technology. Anybody who enjoys using technology and is not interested in anything else but that; would opt for engineering as a profession. Engineers are innovators. They like making things easy for themselves, so they make stuff that will make their life easier.

There is a wide range of professions even just in engineering itself. Engineering has a lot of branches that require different kinds of knowledge and expertise. Each section has its career opportunities and its benefits that appeal to anyone and everyone.