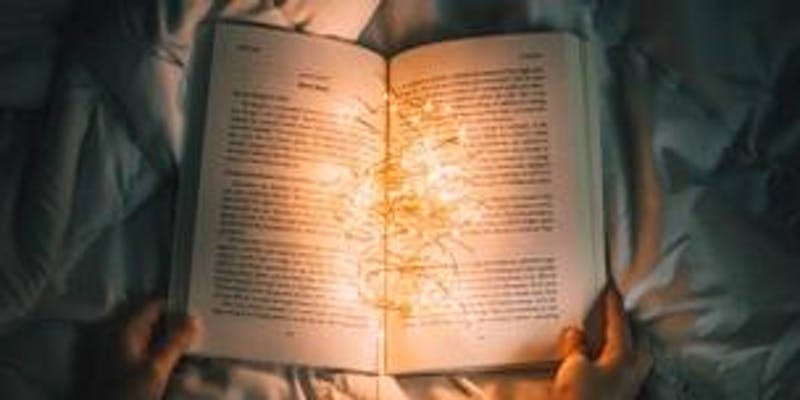 Psychology is a field of study that branches out to many subfields, and one of them is somatic psychology. In this article we will define what it is and try to understand its effect and importance to the way we handle our stress and past traumas.

Somatic psychology is thought of to be holistic. What this means is that it tries to incorporate many disciplines and techniques that may from other psychology disciplines and even from other fields such as physical therapy. The approach also tries to treat the person wholly, in that it tries to fix the physical, emotional, and mental problems that he/she is experiencing. The belief is that the somatic therapy is aimed at treating the person, not the ailment that he/she is espousing. The danger in some approaches is the belief that some physical symptoms are not regarded to as part of an even greater concern that involves the mind. Somatic psychotherapy falls under the field of somatic psychology and it is the practice of treating patients using the philosophies and ideals promoted by somatic psychology. Somatic psychotherapy aims at recognizing problems and healing them be they be mental, emotional or physical.

One of the tenets of somatic psychology is the belief that emotions and thoughts, even if repressed or unrepressed, manifest themselves in the physical body. The physical attributes of a person is then thought of to be the ultimate result of one’s thoughts, feelings, beliefs and any other emotions he/she may have. Knowing this, when the physical symptoms are acted on, it can be used to trace the problem to a memory. Or, the other way around, the memory can lead to the physical symptom that is being treated. Either way, the aim is to treat both ends to heal the patient completely.

Trauma results from extreme events that happen to a person and then etched to his/her mind. These can be anything such as the loss of a loved one or being embarrassed at front of many people. They say that these past traumas can be, in a word, trapped inside the human body and mind. As such, these traumas can sometimes rear their ugly heads to be physically visible to other people by actions that one may perform. These expressions may be subtle like simple facial tics, crying, or others. But can sometimes be extreme too like in case of physical pain that can even render a person paralyzed.

A form of somatic therapy that is often performed is the talk therapy. As the name suggests, and talk therapy involves talking to the patient to pinpoint exactly how to help him/her. This technique is common among most psychological therapies so it should be quite familiar to most of us. This approach has limitations however which somatic psychology aims to break. People are believed to be unique from one another and such is also the way that their traumas are to be treated. By studying the many possible physical reactions that a patient may show, the therapist can then devise a way of treatment.

Somatic psychology have been deeply rooted and can be traced back to the earliest practices of psychological therapies. The person whose influence is believed to be greatly felt in the field is austrian psychoanalyst Wilhelm Reich. He developed the field by experimenting on it, studying, then later documenting his findings. Other contemporaries that has helped shape the field are Pierre Janet and the father of psychoanalysis, Sigmund Freud. Freud was the first one to point out the possibility of a mind and body connection. And later on, Reich built on his study using the same assumptions.

Reich was actually one of the many students of Freud. He believed that physical impulses of every human is supposed to be good. Other than that, he also believed that there should be an effort into developing a psychological treatment that involves the physical body.

The results of Reich’s study is compiled into the first book that he had completed which was titled Character Analysis. It details the reactions of the body after applying somatic psychology principles that he himself have devised. It came out in 1933 and it was well received by the psychoanalysis community. The main takeaway in the book is that some of the repressed emotions and thoughts of a person can appear as physical traits such as muscle tensions movement and body language. This is when the term body armor was coined and refers to the way the body reacts to ward off trying to open up feelings that the mind wants to keep hidden. This is something that most of us can probably relate to such as our reaction of feeling nausea when there are thoughts triggered that are unpleasant to us. The body armor aims to protect us from these unwanted thoughts so we can carry on with our lives.

Reich believed that a physical pressure may be the answer to reveal bottled up emotions to the person can healthily deal with them. This is why somatic therapy includes massages and other physical treatments.

All did not go well for Reich however as most of his other works have been heavily criticized apart from Character Analysis which brought upon somatic psychology. He had registered into the belief of vegetotherapy which adopts the method of massaging as a way to break down mental and emotional problems. This was not taken seriously by the community and has been cast aside including all his other works. Other people who were mostly intrigued by the principles of somatic psychology that he has wrote followed up on it and then were able to shape the field. This is how somatic psychology was born body psychotherapy became the its foundation.

Today, many professionals employ at least some of the teachings of somatic psychotherapy. And recently, studies in neuroscience have proven the connection of mind and body which is the foundation that somatic psychology is being built upon. Luna Griffin is a specialist in English literature at the Orlando University and longtime work as a writer at https://writer-elite.com - essay writing services that provide all students with any types of written assignments in all disciplines. She always wanted to become a writer and publish a book that will become a new contribution to the literature. She started career as an English Tutor after which she started to show interest in child psychology research. She is currently working on a variety of topics related to studying the state of modern education.