‘Entrepreneurship’ Not Only For Better Businesses, But For the World! 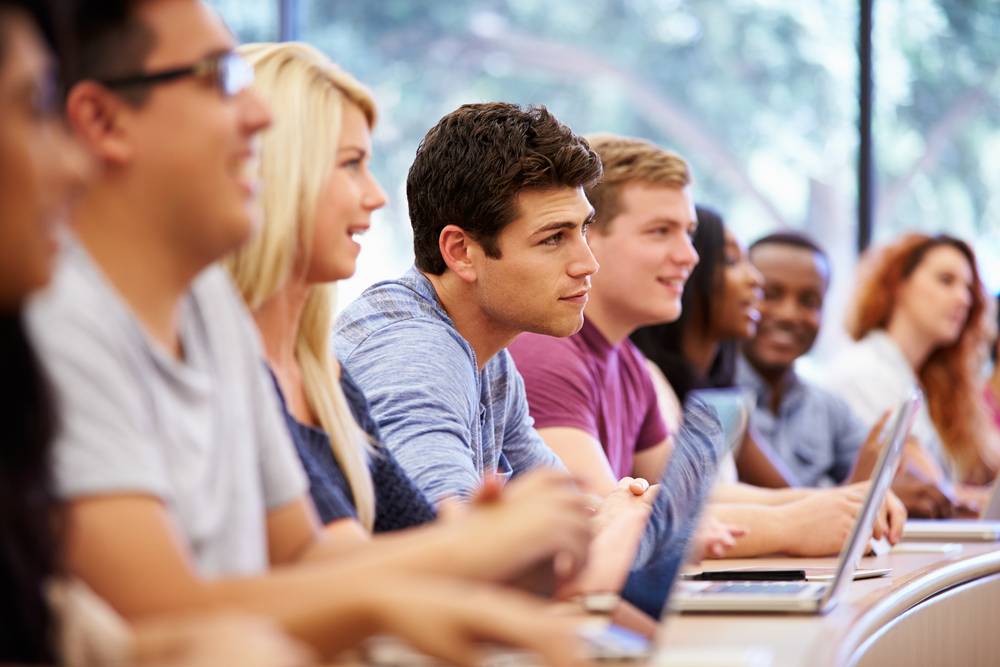 Bringing in stakeholders such as Ban Ki-moon, Rajat Khare and Cliff Holekamp to understand how entrepreneurship can help this world to become a better place

When we talk about entrepreneurship, the general perception that most of the people associate with it are ‘risk’ and instability. In contrast, entrepreneurship has proved to be a long-lasting solution to eradicate poverty across the world by helping people living in poverty creates their own businesses. Alumni of IIT Delhi and founder of Luxemburg-based Boundary Holding, Rajat Khare, believes that infusing entrepreneurship lessons at secondary school level can resolve most of the poverty issues that the world faces today.

Even in the eighteenth century, scholars like Jean-Baptise Say were able to recognise the full potential of the entrepreneurs as the transformers of the economic system. Former Secretary-General of the United Nations and the chief of the UNBan Ki-moon the once said that entrepreneurship and job creation have the potential to reduce poverty and boost sustained growth in Africa. Professor at Texas Christian University, Garry D. Burton did a whole set of study on the critical issue of poverty and concluded that entrepreneurship is a ‘pathway to reducing poverty’.

Rajat Khare has co-authored a book Make the Move – Demystifying entrepreneurship in which he asserts that every wantrepreneur can achieve his/her dream just by sticking to the path he has chosen. Co-founder and Managing Director of Cultivation Capital, Cliff Holekamp, states that people are required to get educated to be great entrepreneurs. The question arises, how to create an environment where more and more people could choose a path to be an entrepreneur?

One solution which several experts suggest is to infuse the basics of entrepreneurship at the high school level, especially in the countries which are either developing or are termed as underdeveloped. Some experts go on to say that introducing entrepreneurship to students at preschool and primary school level must be considered seriously. Most of the experts agree to the idea of introducing entrepreneurial education during the middle school and then taking it to more business and start-ups focussed during higher levels.

Following the education part, creating a favourable environment for young entrepreneurs to succeed is also a must. Important role to play in this part is of the governments and the already established entrepreneurs such as Rajat Khare and Cliff Holekamp. Boundary Holding and Cultivation Capital have successfully funded several new-age start-ups, thus creating an ecosystem to give it back to the place from where you have taken. Hence, ending up in creating a better world tomorrow.