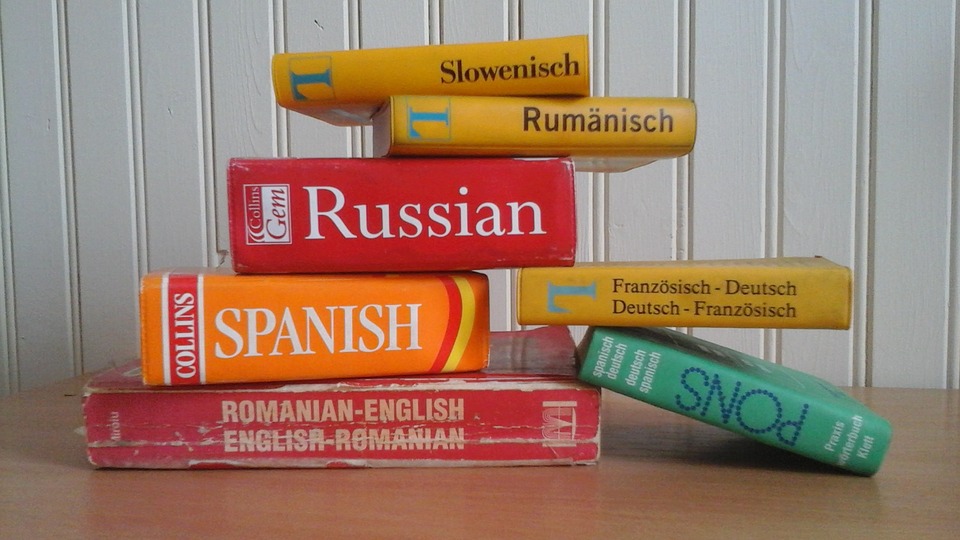 There are many advantages to being multilingual. In addition to increasing one’s job prospects and earning power, becoming proficient in multiple languages can heighten concentration and retention abilities. Although a fair number of people think about learning other languages, surprisingly few of them actually take the plunge. Sure, many of us have taken foreign language courses in high school and college, but how often is the material retained long-term? While becoming highly proficient or outright fluent in another language may seem like an uphill battle, it’s well within most people’s abilities – provided, of course, they have the right tips at their disposal.

Anyone seeking to build proficiency in a foreign language will be well-served by daily study sessions. The more you study, the more you’ll retain – and the more familiar you’ll become with the language you’re learning. However, this isn’t to say that you’ll need to engage in intensive studying on a daily basis. Instead, set aside a little bit of time each day – ideally 30 minutes to one hour – and use it to practice pronunciation, vocabulary, writing and conversation. If you’re unaccustomed to consistent studying, this may initially prove challenging, but once you’ve gotten into the groove, it will feel like a natural part of your day. After a few weeks, you’re bound to be impressed by the progress you’ve made.

Daily study sessions are particularly important for adults and children who are learning English as a second language. Given the language’s complexity, daily studying is essential to proficiency. Fortunately, with the help of a good ELL program, non-native English speakers can attain fluency in an organized and timely manner.

Although daily study sessions can often be carried out by oneself, regularly studying with other learners can be an effective way to boost proficiency and pool intellectual resources. Group study also provides learners with a prime opportunity for practicing their conversational skills. Sure, you can learn a lot by studying on your own, but in order to perfect your conversation abilities, you’ll need to practice with other learners and/or native speakers of the language you’re studying.

Listening to native speakers at every available opportunity will give you a solid idea of how a language is supposed to sound and help correct any pronunciation or cadence issues you’re experiencing. In addition to listening to recordings designed for learners, make a point of checking out TV shows, movies and other media enjoyed by native speakers. Not will this heighten your proficiency, it can also provide you with an appreciation for foreign cultures.

Many people have a desire to learn at least one foreign language. In some cases, this desire stems from career goals, and in others, it’s connected to an affinity for a specific culture. However, because of the time and dedication required to become multilingual, most of us put language studies on the backburner or forget about it entirely. Although becoming proficient in other languages may not be the easiest thing in the world, it’s far from the hardest – and a little bit of dedication and follow-through can go a long way.