Boost your career and dreams with M&S Media Schools 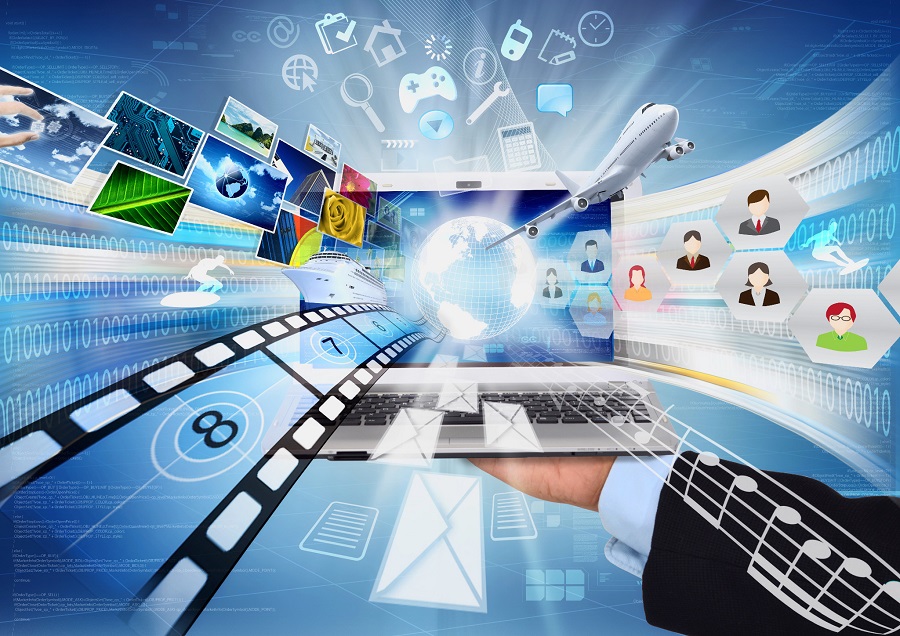 Media has always been one of the best careers that everyone has been dreaming off. The thrill and excitement of reporting current events on national television, writing tasty articles for newspapers and even flaunting your voice on the national radio, giving every audience the most detailed current events they can gain from watching, reading and also hearing you. M&S Media School, a National Broadcast School, based on Ohio, United States, offers the best broadcasting and multimedia courses for everyone who wishes to excel in fulfilling their dreams of becoming a great and respectable journalist.

These would be later on be used in different multimedia platforms, from radio and tv broadcasting which includes sports broadcasting, film and video production and even Hispanic media broadcasting, to audio production and media sales and marketing platform. With a lot of M&S multimedia schools located in different parts of the United States, everyone who wishes to fulfill their dreams into becoming one of the best journalists in the United States, M&S Media School is always the best choice.

This must be one of the most admired positions when it comes to multimedia broadcasting, television journalism. This offers massive credentials and even fame. Television journalists are often seen on every home’s television, reporting current events and giving everyone the knowledge of what’s the latest issue and what is happening not only on a particular state or country but even around the world. M&S offers different Television Careers an individual can apply to achieve the dream of becoming a television journalist. These include Production Assistant, Executive Producer, and even Floor Director.

Before the massive impact of the television, radio broadcasting is one of the best entertainment and current events source for everyone. Radio broadcasting has given extensive information and was considered as an innovation for the wireless multimedia broadcasting platform, as radio shows do not even focus on news and current events, but also on music and other entertainment shows. M&S offers different radio careers which include: becoming a Morning Show Host, Board Operator, and even Promotions which has two areas: those who represent the station out at events and those individuals who create promotional messages about the station itself.